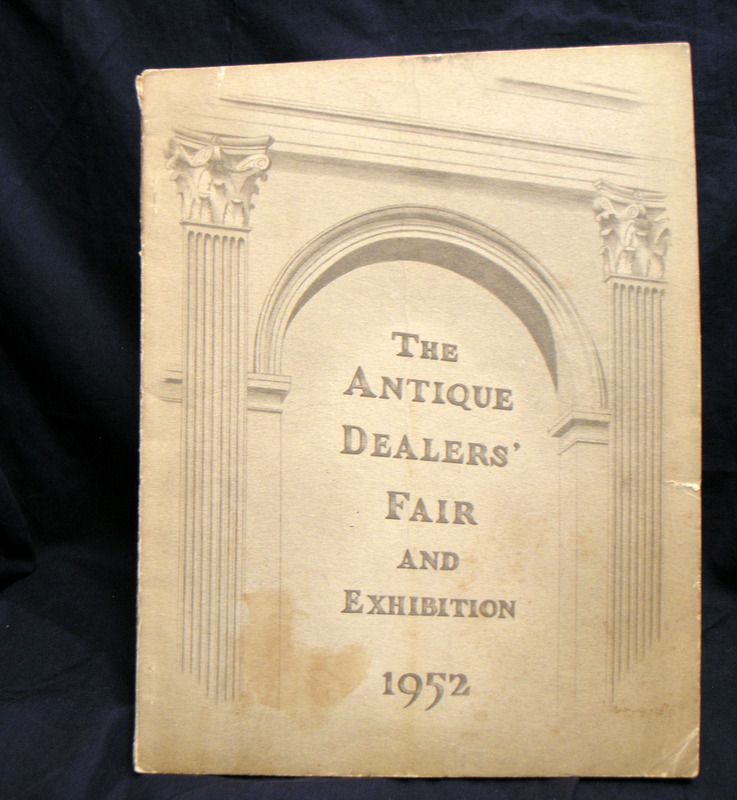 The Antique Dealers Fair and Exhibiton

This is a handbook of Exhibitors, at the Antique Dealers Fair Grosvenor House in 1952.The cover has some wear to the spine and is torn at the top and bottom,and to the edge of the front cover,there is also an ink doodle on the back cover. View more info 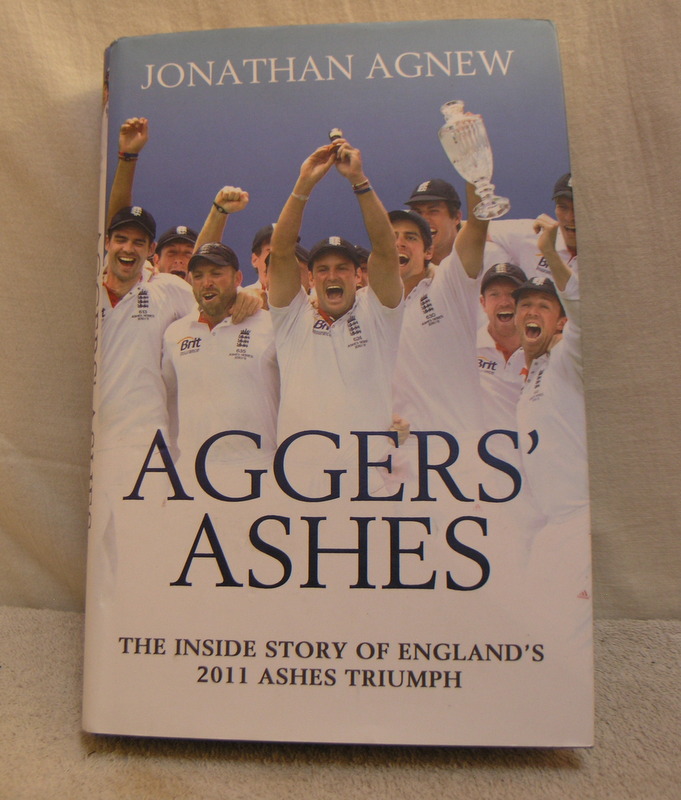 With additional contributions from BBC's cricket bloggers and the renowned Test Match Special statistician , Andrew Samson , Aggers Ashes is the only companion you will need to relive those glorious days when history was made down under. View more info 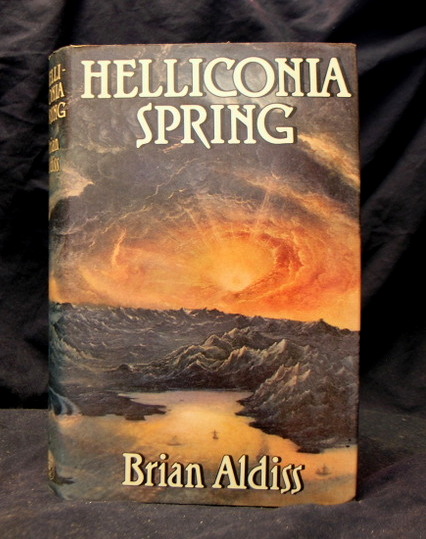 This is the first volume in the monumental series of the Helliconia Spring. View more info 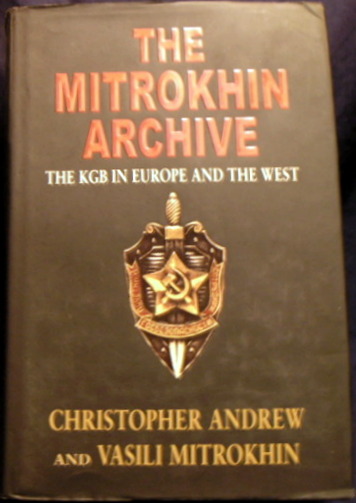 By: Andrew Christopher and Vasili Mitrokhin

A very heavy book all about the KGB in europe and the west. View more info 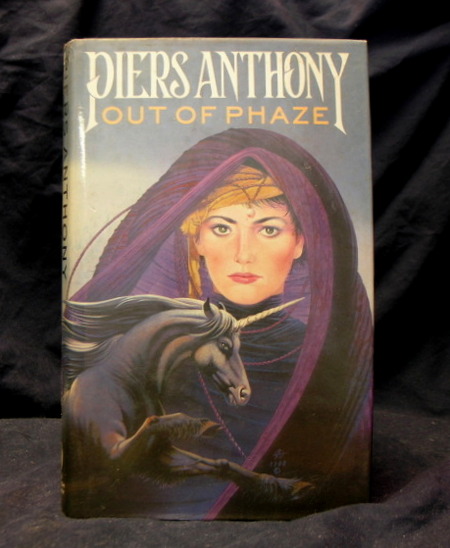 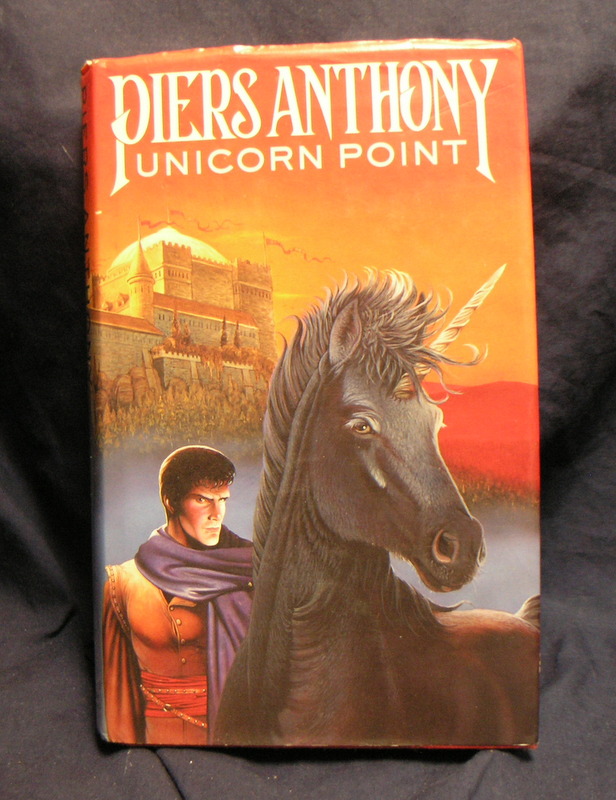 Unicorn Point is the stunning sequel to Robot Adept and a thrilling continuation of the struggle for power in Piers Anthony's parallel fantasy worlds of Phaze and Proton. The spine is slightly cocked and the D/W shows light shelf wear. View more info 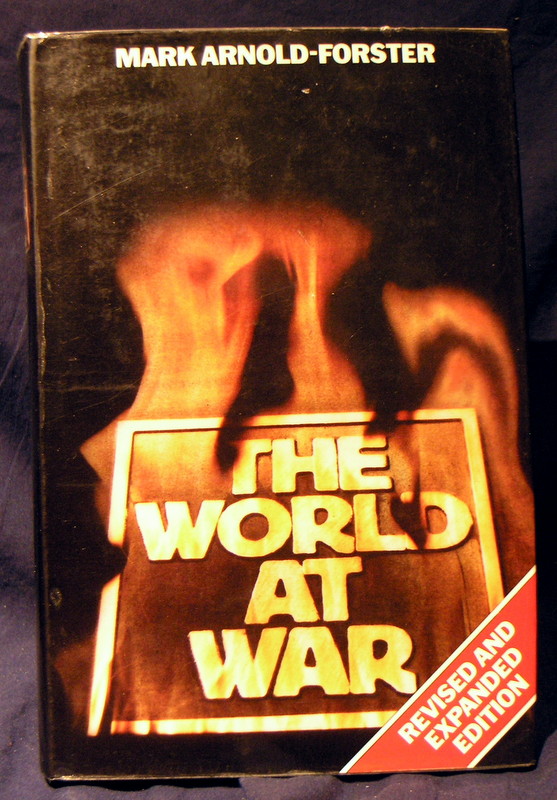 The World at War: Revised and Expanded Edition.

The World at War was originally written to accompany the Thames Television series of the same name, but since it was first published in 1973 the book has proved to have a life of its own. This fully revised edition explores the far reaching consequences of the war up to the present day. The text block shows spotting and staining to the front edge and the DJ has been taped to the front and back paste downs of the boards. the f.e.p. are also marked and the DJ has a repair to the top of the spine and the back and front panels have dings and scratche... View more info 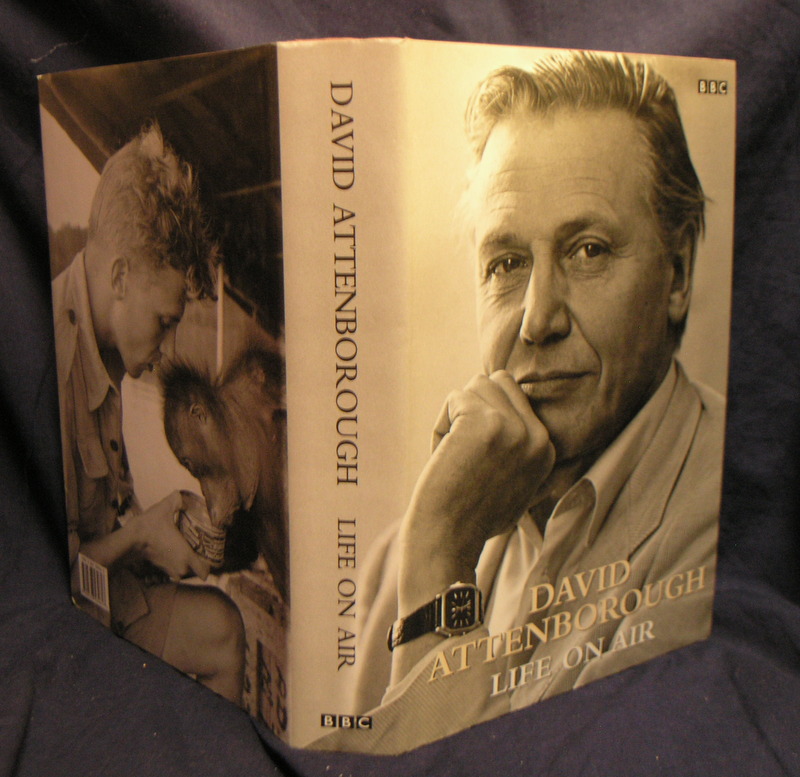 Life on Air: Memoirs of a Broadcaster

Amused and amusing, the working memoirs of one of the most influential, admired and best - liked figures in English television. When 26, he applied for a job in the BBC - which then meant radio - and was promptly turned down. But someone saw his rejected application and asked, would he like to try television? He would and 50 years later he is still at it. Elegantly told, often funny, here is his story. The D/W as been priced clipped. View more info 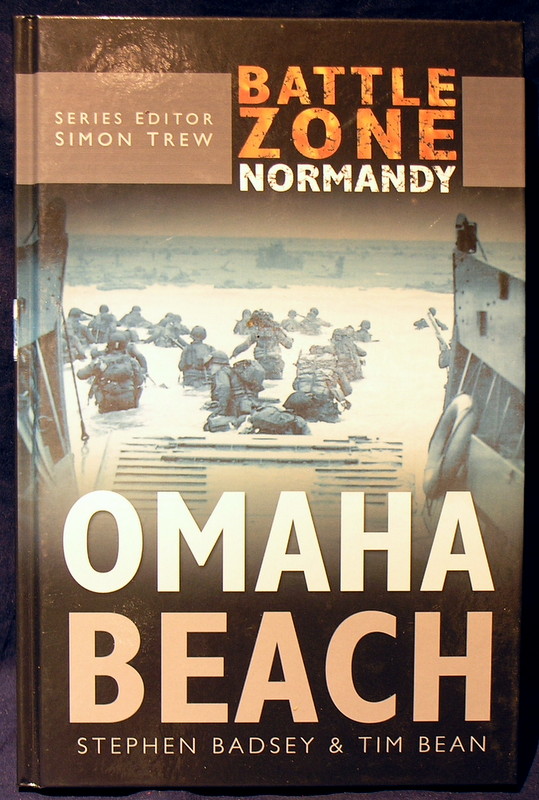 Battle Zone Normandy: Omaha Beach, the US Army's !st and 29th Infantry Divisions led the assault on Omaha Beach, the most strongly defended of all the invasion beaches. Supporting Allied bombers had mostly missed their targets, the offshore naval bombardment was hampered by poor visibility. and many elements of the first assault waves were swamped or sank, including amphibious tanks. The first waves of infantry waded ashore into a storm of German fire. Filled With archive and full colour photographs, full colour mapping and easy to follow battlefield tours. View more info 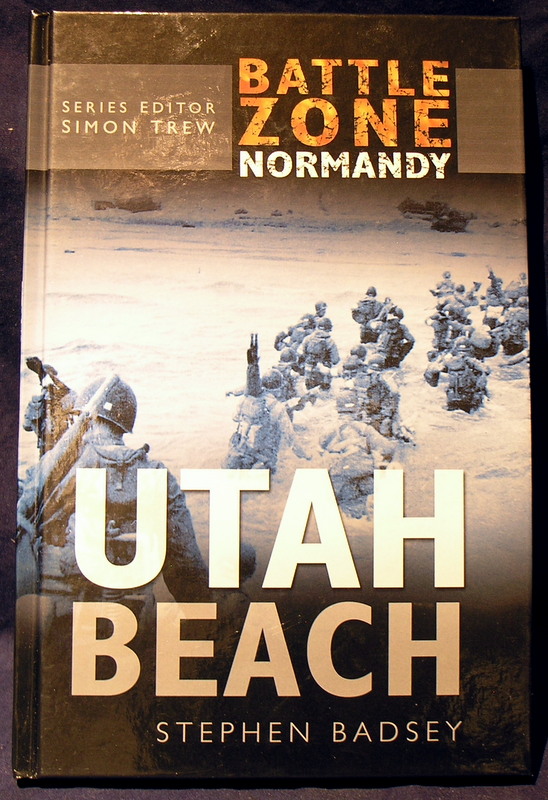 Battle Zone Normand: Utah Beach. Here the Allies had their greatest D-Day success, suffering fewer casualties than on any of the other beachheads. The assault sector closest to Cherbourg, Lower Normandy's largest port. Utah Beach was isolated from the other D-Day landing areas. This meant that the attacking troops would have to fight alone until a link-up could be achieved. Filled with archive and full colour photographs, full colour mapping and easy to follow battlefield tours. View more info 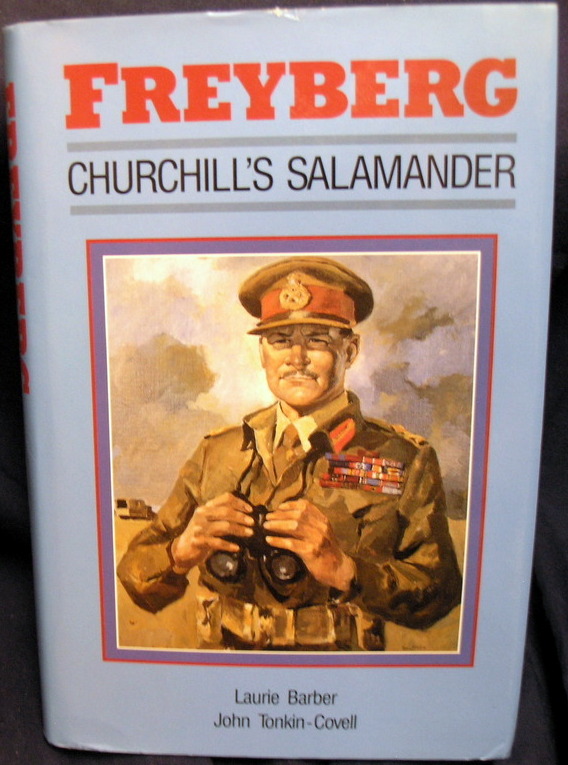 Freyberg is a fascinating study of New Zealand's most famous general during his most consequential years 1941-1945. With the declassification of intelligence material, used particularly in Crete and Mareth, Freyberg's command capability can be seen in a new light. This book contradicts previous accounts that question Freyberg's competence and describe him as cautious. The Authors examine Freyberg's battle plans and explain why he deserved to be called the "Salamander of the British Empire ". There is light wear to the top of the D/W. View more info 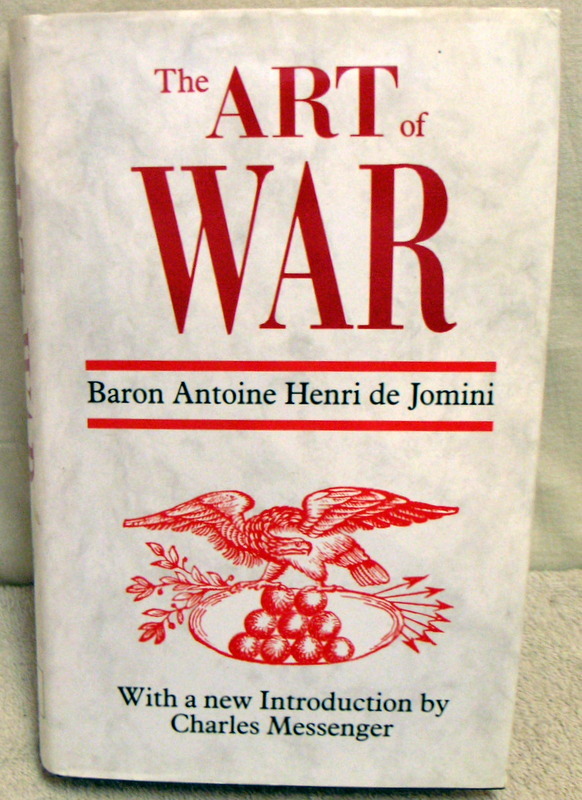 The Art of War

The art of war with a new introduction by charles messenger this book is in very good condition . View more info

D-Day : The Battle for Normandy

Making use of overlooked and new material from over thirty archives in half a dozen countries, D-Day is the most vivid and well- researched account yet of the Battle of Normandy. View more info 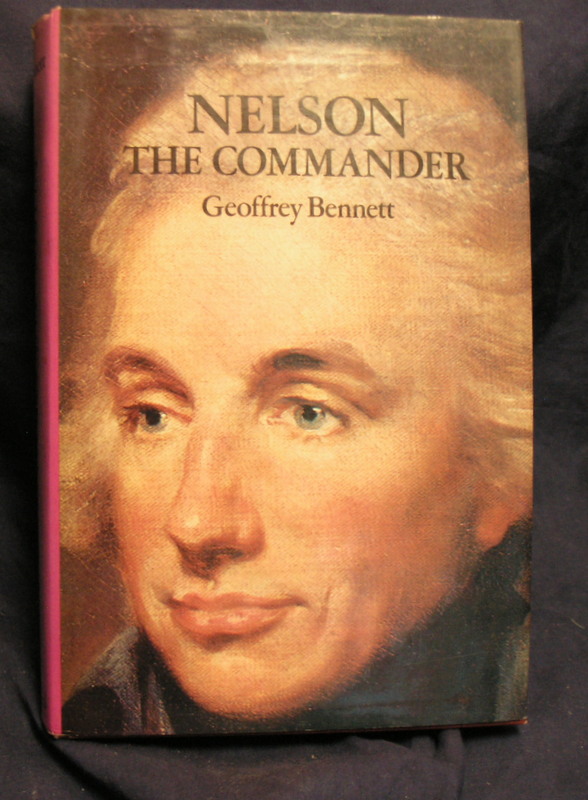 Did Nelson really earn the fame and honour that history has heaped upon him? Did his strategy match his tactical skill? What were his qualities - as a sea commander. These are some of the questions to the author seeks an answer in this first full - length study to be written by a professional naval officer since Mahan's classic Life was published more than 70 years ago. There is some sun fading to the spine and the red page edges at the top, and some shelf wear to the base of the boards. View more info 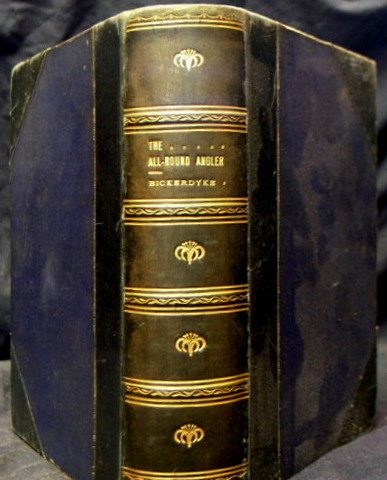 A tight little book in blue boards and Half leather binding with gilt lettering and banding down the spine,FEP are tanned with a dedication in ink. The Back end pages are also tanned with writing in ink on the inside back board , the top of the pages are gilt edged. View more info 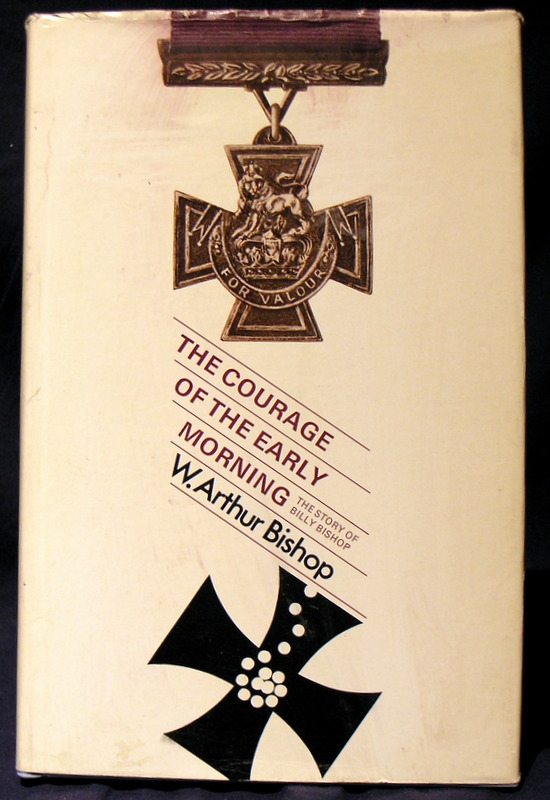 The Courage of the Early Morning: The Story of Billy Bishop.

This book tells the Story of Billy Bishop, the famous air ace who came out of World War I with a score of 72 enemy planes, and a host of military decorations. This book is alive with the atmosphere of the still chivalrous days of single combat in the air. The DJ shows ware to its edges and discolouration to the front and back panels. View more info 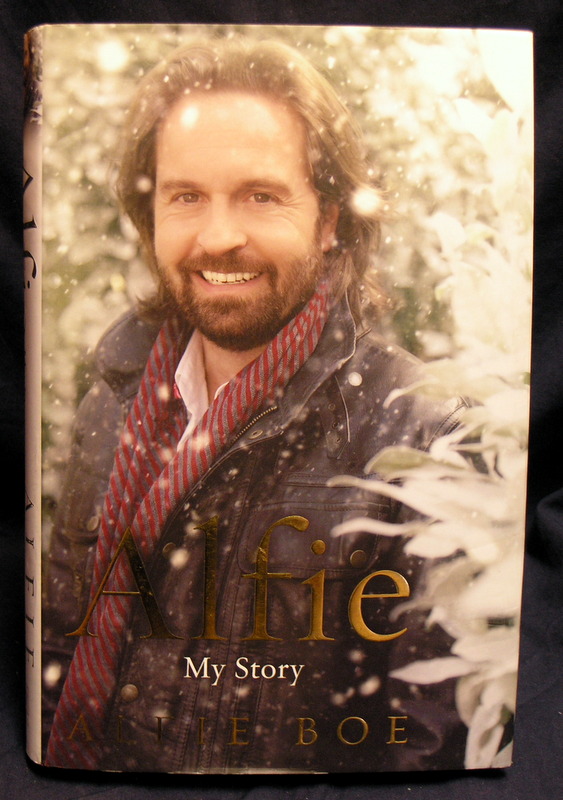 Alfie Boe is the first official bad boy of opera; a musical superstar celebrated not only in Britain, but worldwide. This is the story of his life - the ups and downs, from finding fame to losing his father - and , essentially, of his love affair with music. Now for the first time, he has granted his millions of fans an intimate glimpse into the life of the man they adore. View more info 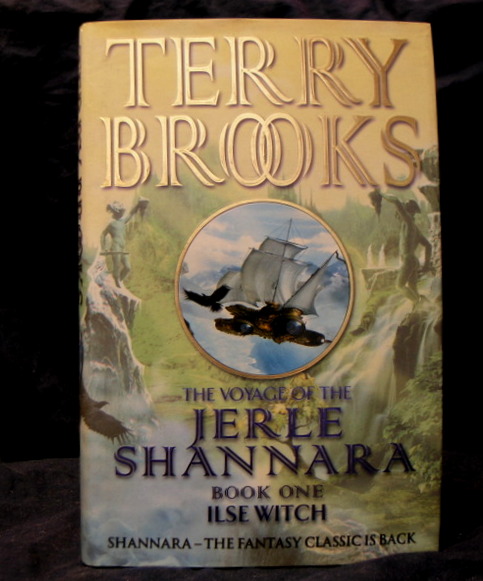 The Voyage of the Jerle Shannara. Book One Isle Witch

Take a perilous journey to distant lands and strange magics aboard the wondrous airship known as the JERLE SHANNARA... This is book one in this exciting new series. A good clean and tight copy View more info 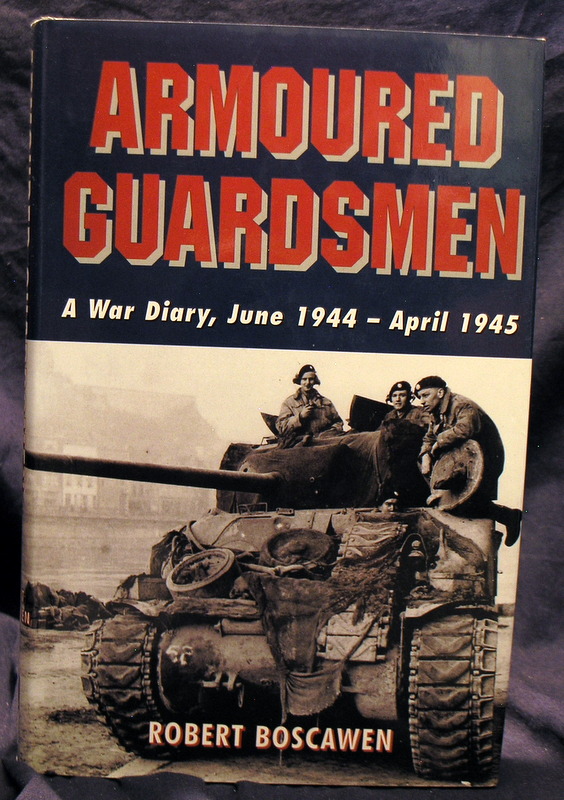 Armoured Guardsmen is a stirring story of front line action with the Coldstream Guards as they fight their way through North West Europe during the final year of the war. View more info