The battle of Trafalgar was the high point and , in a sense, culmination of an intense 29-month campaign waged by the Royal Navy to thwart a French invasion of Great Britain. This then is the story of the French and their preparations and of the men sent to sea to prevent Napoleon from launching his forces against the British Isles. 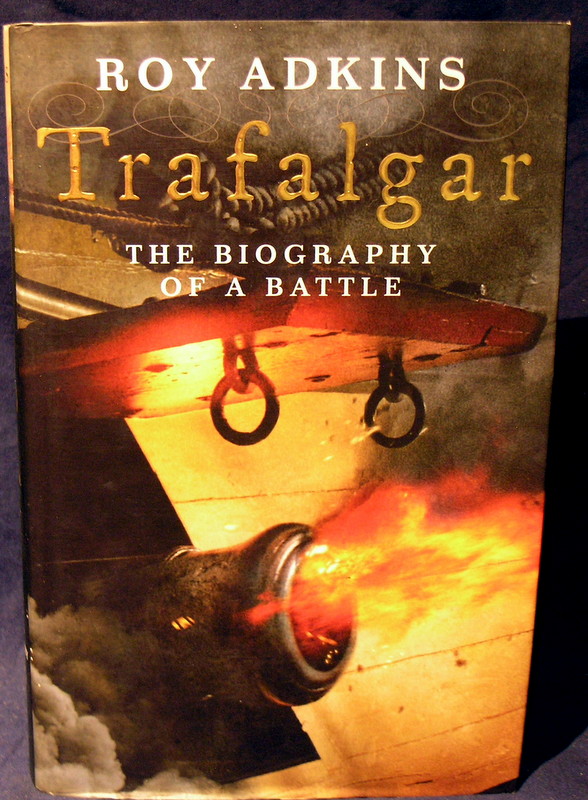 Trafalgar: The Biography of a Battle 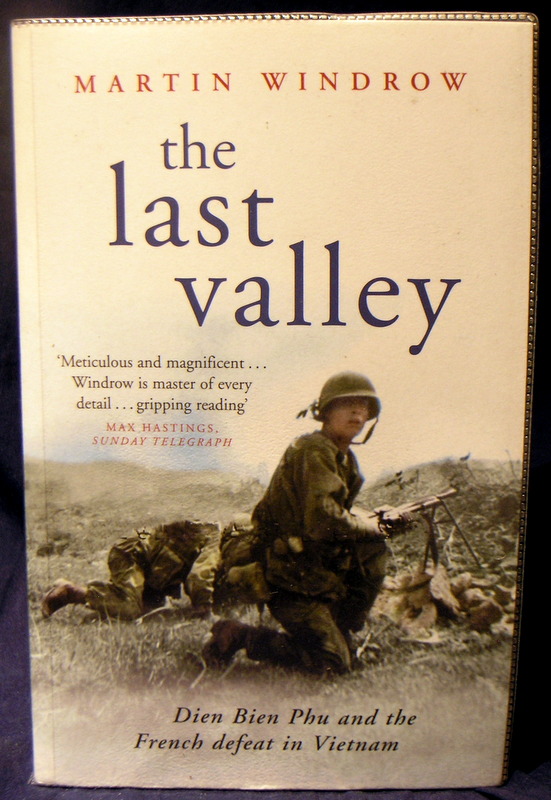 The Last Valley: Dien Bien Phu and the French Defeat in Vietnam 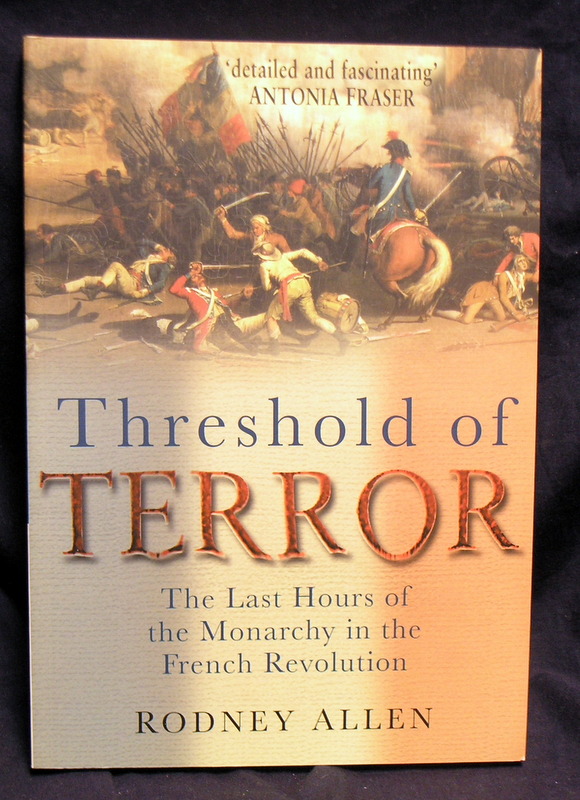 Threshold of Terror: The Last Hours of the Monarchy in the French Revolution. 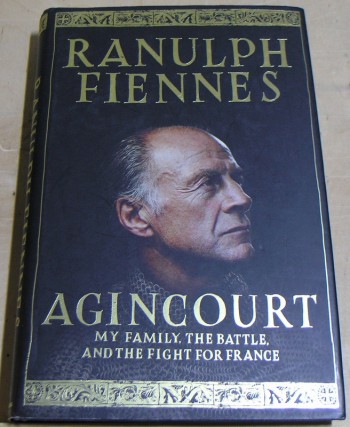 Agincourt: my family, the battle and the fight for France 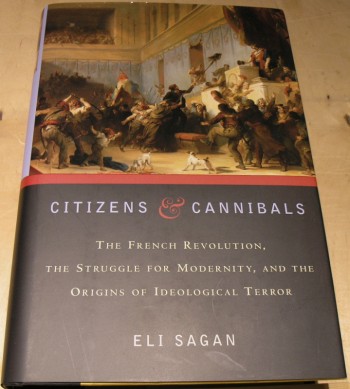 Citizens & Cannibals: The French Revolution, the Struggle for Modernity, and the Origins of Ideological Terror 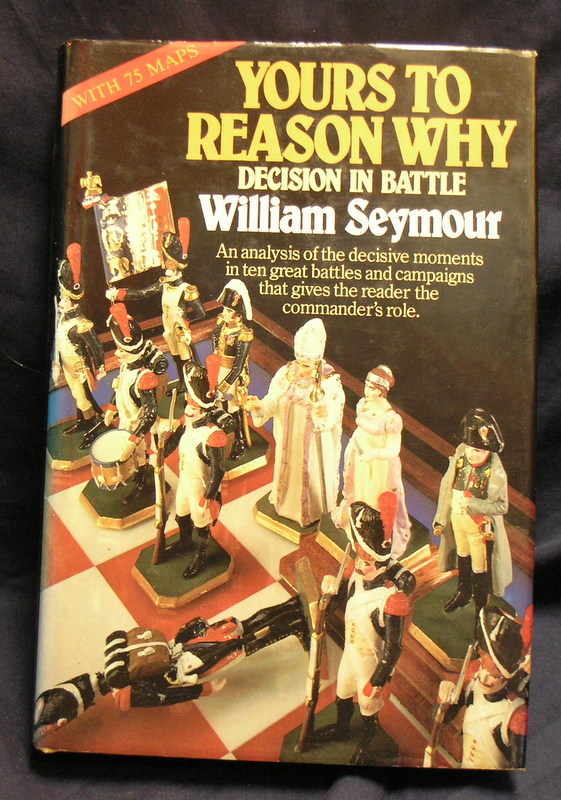 Yours to Reason Why : Decision in Battle 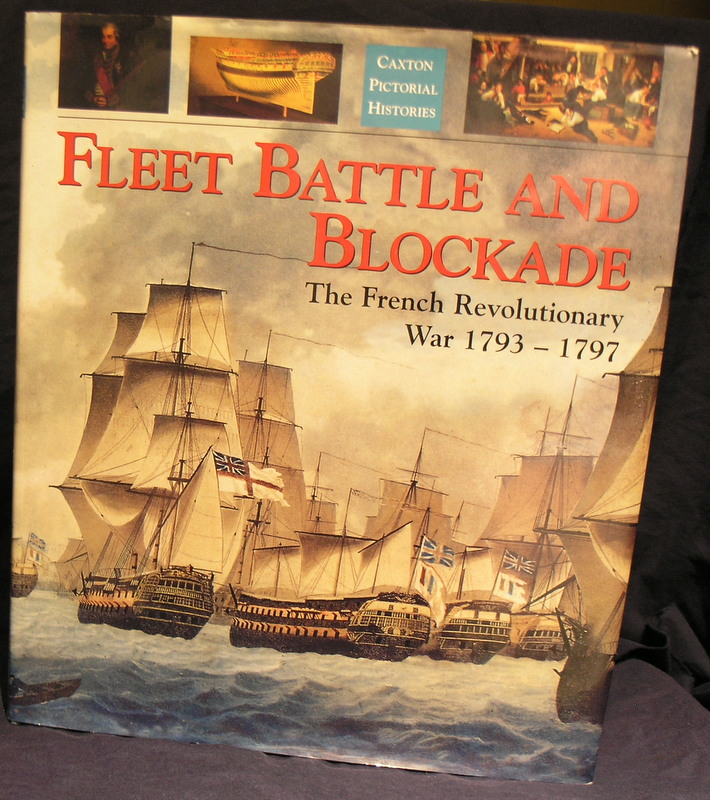 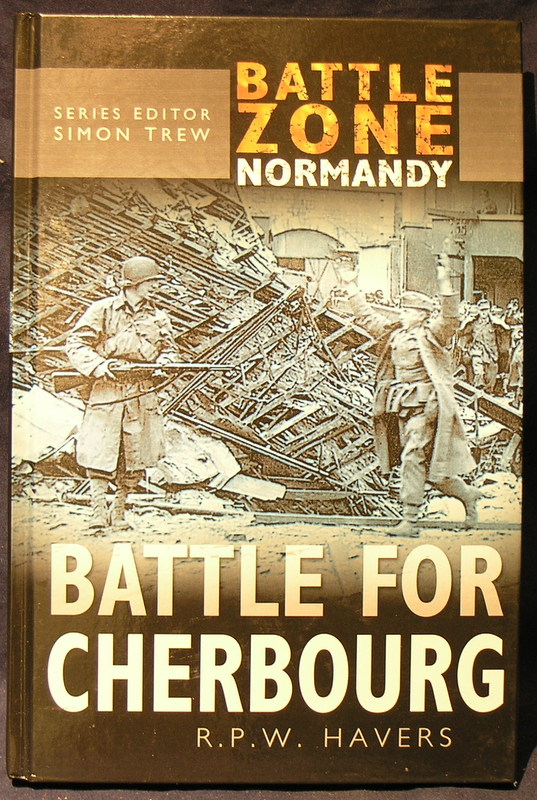